Ripoff Report Investigates
Jail Time: Corky Gets Sentenced.
But did he have help in scamming people out of their homes? 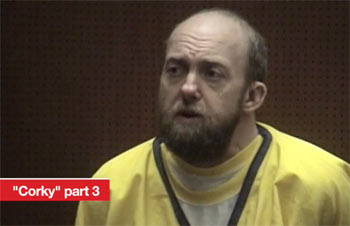 In part 3 of the saga of Nicholas “Corky” Bravo, a criminal who ripped off the home of an elderly woman and attempted to steal the home of a man who was imprisoned, we see Bravo in court, as a judge hands down his three-year sentence.

Bravo, an aspiring actor, pleads for leniency. In the end, we also challenge the vigilante who came after Bravo to contact us if he knows who may have set Bravo up. 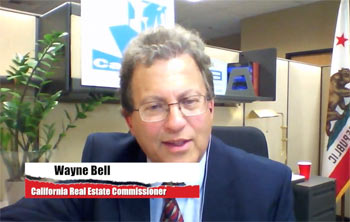 We also hear from California’s Real Estate Commissioner, who cautions viewers on how to protect themselves from fraudsters such as Bravo. The judge in Bravo’s case denies him leniency and in this case, we see justice is served. Case closed, but many questions still remain. Rumors swirl around who AKA Tom Davis actually is and many followers believe Bravo had help in these scams. Some point a finger to a man named Tim. If anyone has additional information on this case, please email us at RRInvestigates@ripoffreport.com 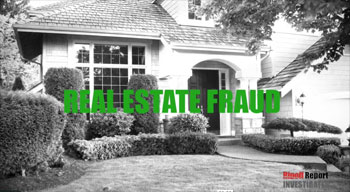 Real Estate Fraud is a huge problem in this country. In our 6 part series, Ripoff Report Investigates, will show you how you can protect yourself from these scammers.
Our friends at Property Fraud Alert let you monitor any possible unscrupulous activity for free. Limited for now to the Midwest.

Ripoff Report Investigates is a web series that boldly takes on consumer fraud with a fresh gonzo style. Watch the Promo.
An Emmy-Award winning crew of Investigative journalist sound the alarm about current scams trending on Ripoff Report as well as uncovering new ripoffs. Don't become a victim!

SIGN UP TO OUR NEWS LETTER FOR ALERTS AND OUR LATEST VIDEOS. 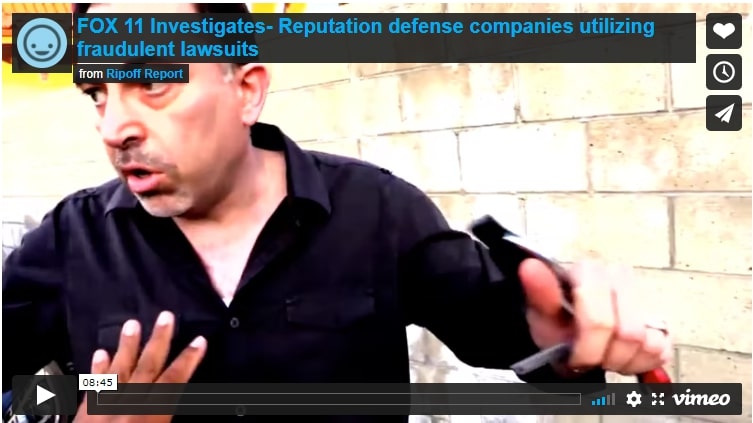 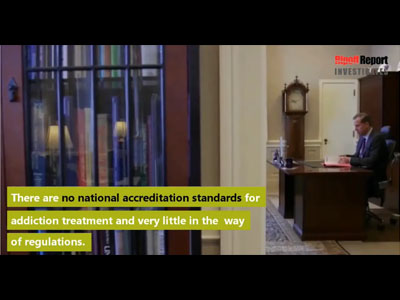 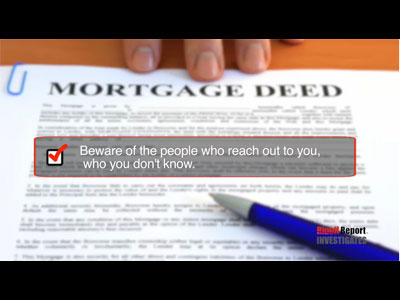